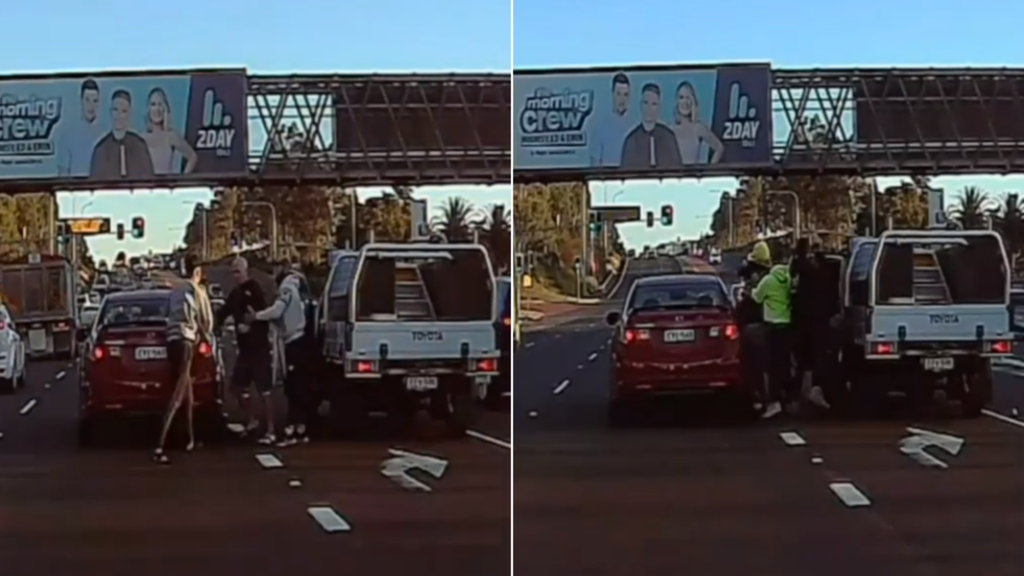 A road rage brawl has erupted between two drivers and a passenger on a busy Sydney road.

The incident, which occurred on Windsor Road near Norwest on Tuesday morning, was all caught on dashcam and posted to Facebook.

As seen in the video above, a ute can be seen tailgating a red Honda before the vehicles come to a stop next to each other.

The drivers of both vehicles are then seen getting out of their respective cars and confronting each other on the road.

The front-seat passenger in the ute is… 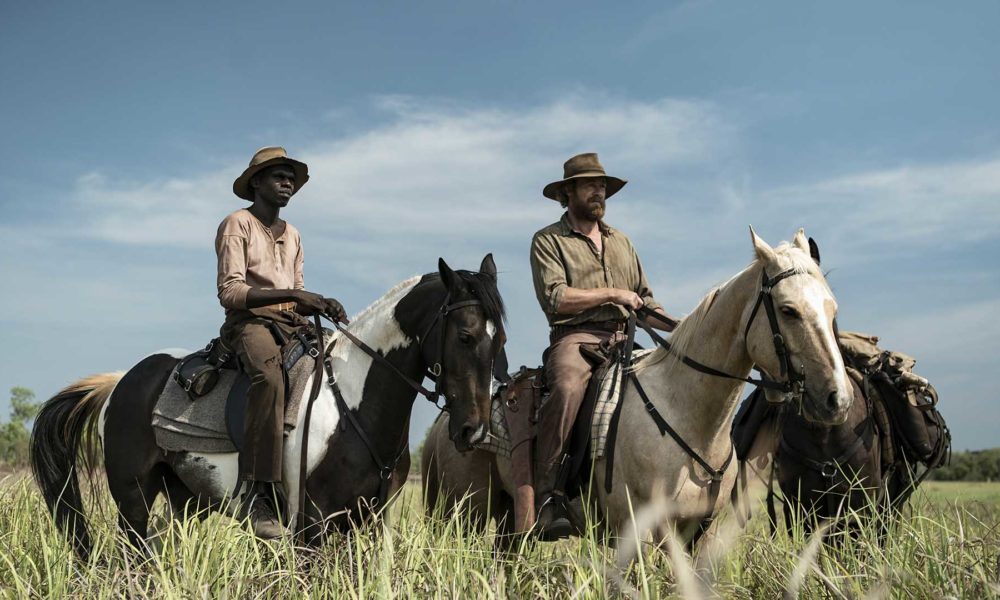 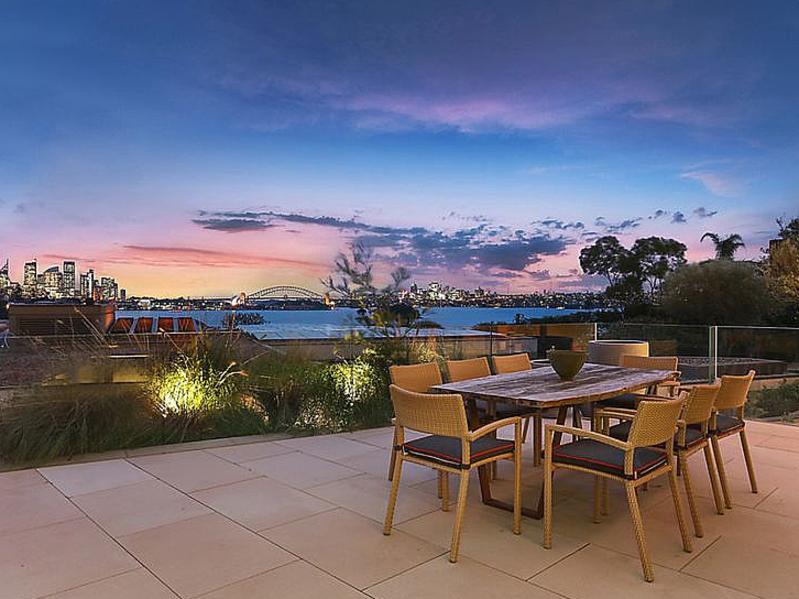