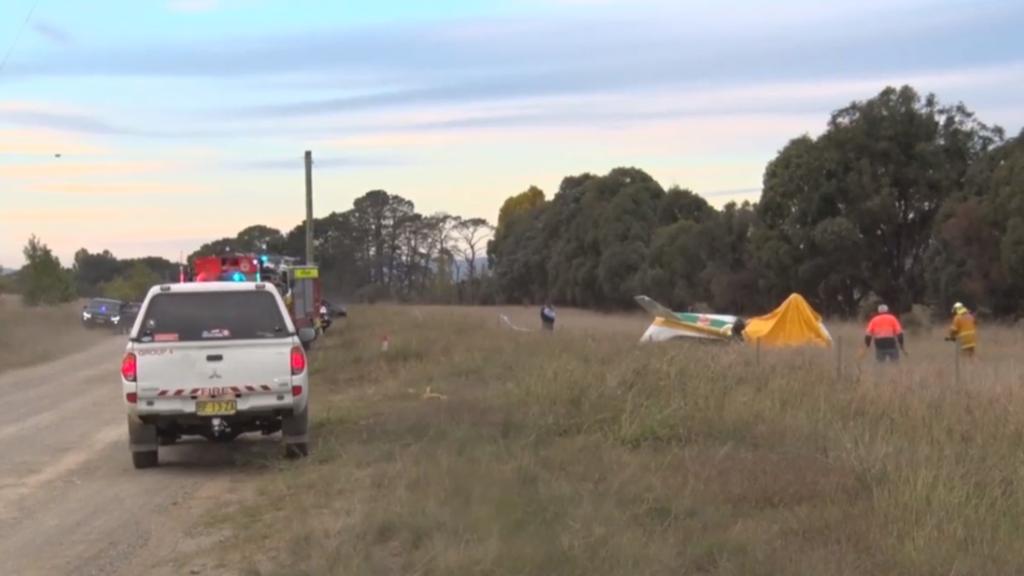 Two people have died in a light plane crash near the border of the Australian Capital Territory and New South Wales.

The aircraft crashed at a paddock in Sutton about 4.30pm on Tuesday.

A crime scene was established at the site of the crash.

The cause of the crash will be investigated.

This is a developing story. More to come. 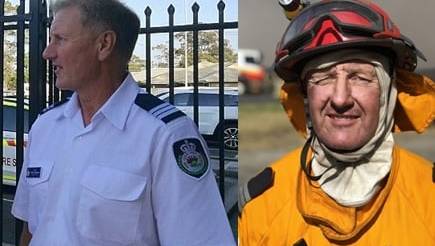