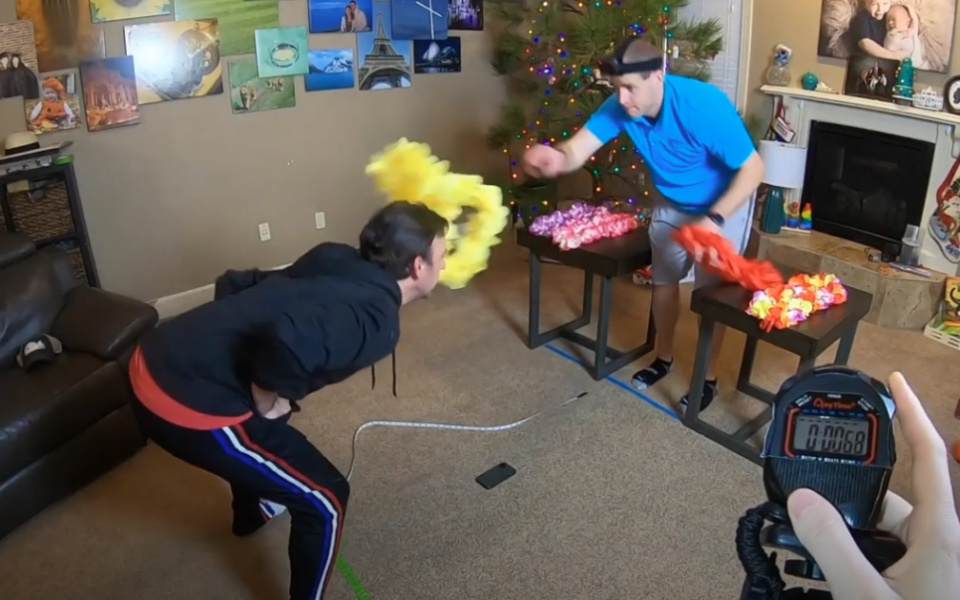 There was a time when holding a Guinness World Record made you somewhat of a superstar.

Whether it was for longest breath held underwater (24 min 37.36 seconds, achieved by Budimir Šobat just over a month ago) or collecting the largest ball of human hair (a 75.7-kilogram mass, recorded by Henry Coffer in 2008), the world records were nothing short of amazing.

(OK sometimes a bit gross, like the human hair ball.)

This week, two men have achieved the unthinkable: they broke the Guinness World Record for the fastest time to catch and throw five flower leis.

Xinjiang: the road to terror

In Cold Blood: how privatisation of CSL abandoned the victims of Australia’s public health tragedy 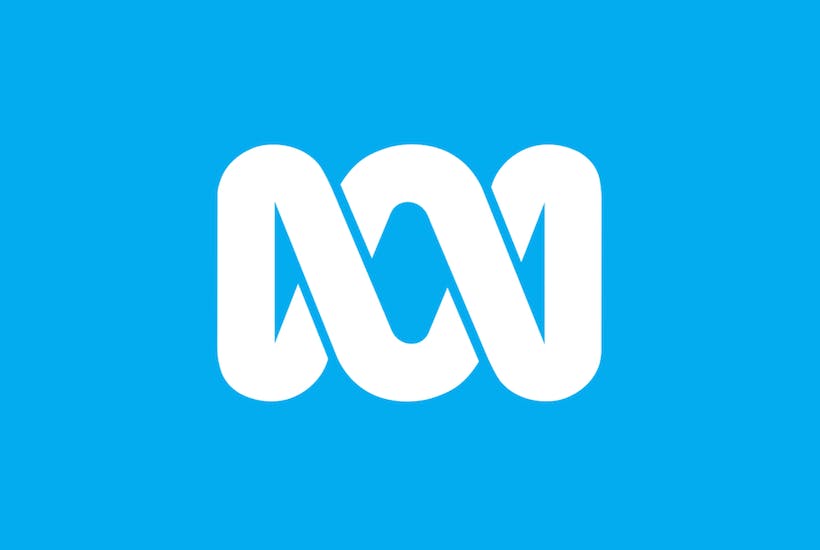 A is for arrogant, B is for boring and C is for contemptible